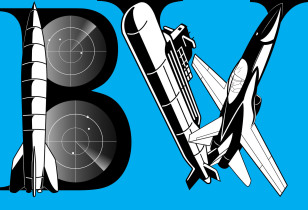 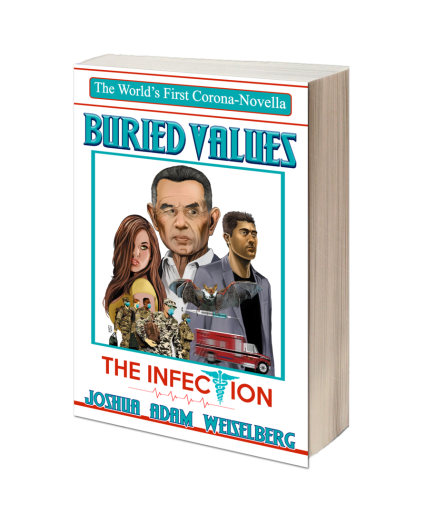 click on the book above to read a FREE sample!

Was the coronavirus released on purpose?

A lot of angles around how this historic disruption to lives, businesses, governments, and dreams around the world that hurt most of us, and benefitted some – have got to be considered.
Was this a part of a conspiracy to remove Trump from office? Or were the predictable measures the Democrats would use to fight the virus, projected to be enough to rile a populations' anger so much as to cause their removal by the voters?
America's impact upon the entire world is cause enough to motivate foreign actors to involve themselves in this from China to Russia to South America in a global plot to spread this insidious infection!
Join Buried Values' cast of returning characters as they attempt to uncover the truth:
The powerful authority of Mr. Li, the resolute determination of Naomi Starr, and the ardent idealism of Andre Knight return in another adventure with Buried Values, while introducing the cunning Erik Valencia as they all tangle with the Russian SVR, Beijing’s State Security, competing Mexican and Black gangster outfits, and the secret world of the Chinese Tongs. Journey with them on a wild trek that breaks out of the lockdowns from the West Coast to the Heartland, to South America and then the Caribbean. Get caught in the protests, the riots, and the deployment of federal troops by an embattled President Trump, while he weighs taking desperate measures against the political threat represented by Nancy Pelosi and Joe Biden. Re-live the watershed moments of a terrible time in American history, and in the same instance, Vladimir Putin and Xi Jinping vie to take over real power in the international world, via the actual power, granted by the earth’s fossil fuels. Trillion dollar deals for black liquid gold leave even the narcotics empires in an underclass. Why did what happen to Italy, Iran, and North Korea? What is it about Ukraine? Discover a new way to look at The Infection. This is not about a respiratory virus. So take a deep breath, jump down the rabbit hole, and get The Infection!

FREE sample chapter from both Buried Values novels currently out are available! [Click on excerpts to your left.] These are website exclusive you can find no where else!

Including 50 shades of...something. (For adults, please).