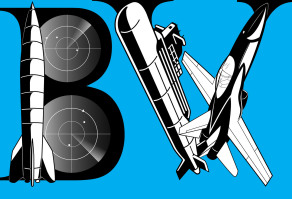 BURIED VALUES IS GOING TO HAVE A VERY SPECIAL PROJECT DONE and released as the 5th book available for the series for early 2021!

Josh is also busy finishing up THE RECOVERY, the sequel set between 2016 and 2017 where the survivors for the hunt for the Hutchinson treasure in The Library must stay alive in the flooded, devastated, post-hurricane landscape of Louisiana!

Roles have been reveresed, characters have found themselves in positions they never would have predicted, and might never be able to get out of!

Screenplays are being edited to turn your favortie Buried Values novel into a live-action piece.

And what would you, the readers , like to see next? How about an all-out  war story?